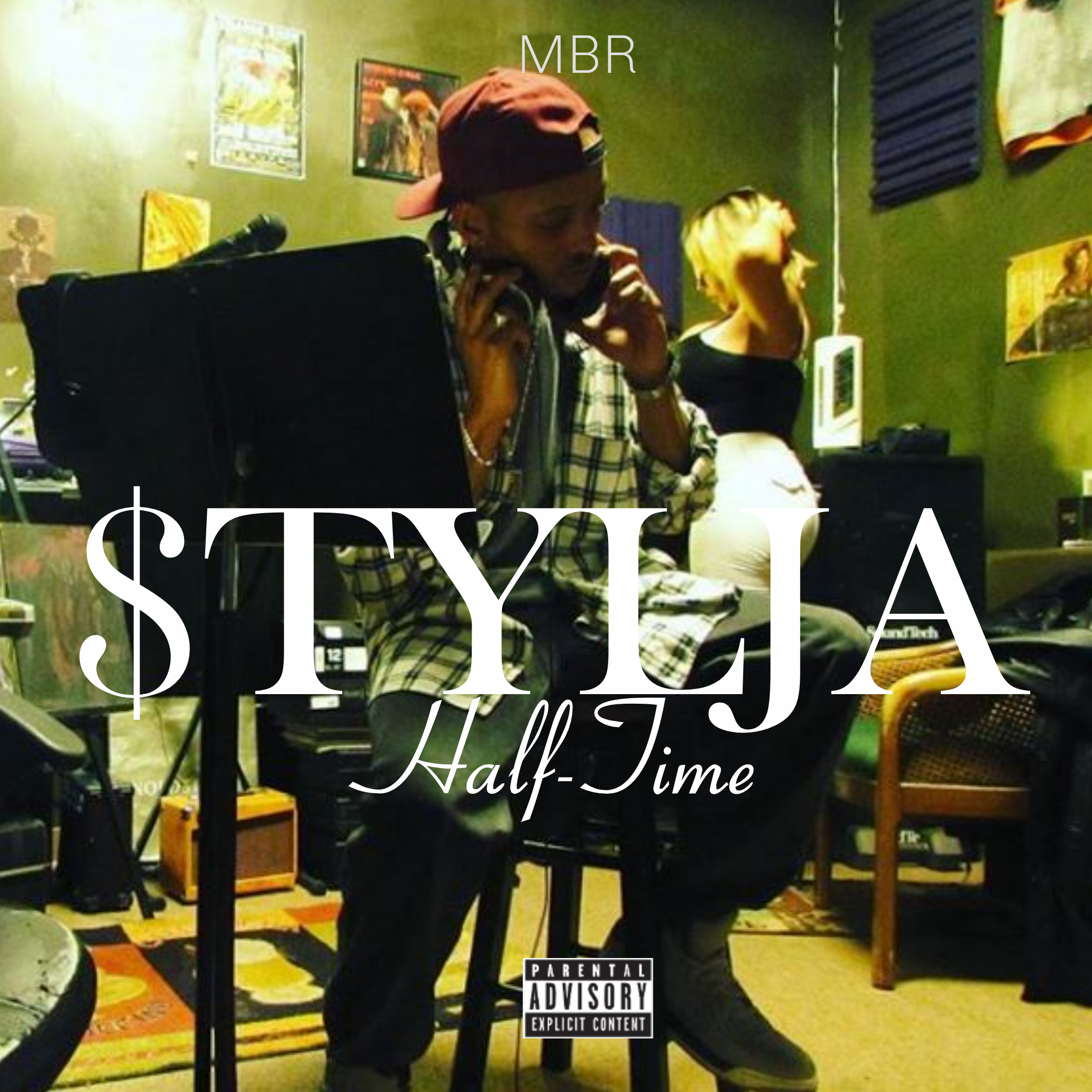 $TYLJA release the "Halftime", the follow-up to the "Intermission" released in 2018 courtesy of MBRRecordings, MBRTunes, MBR & the My Block Recordz Establishment. The project is also the 2nd release in tribute to the late DJ Screw. Every tracks screwed and chopped by $TYLJA aka Daraja Hakizimana. 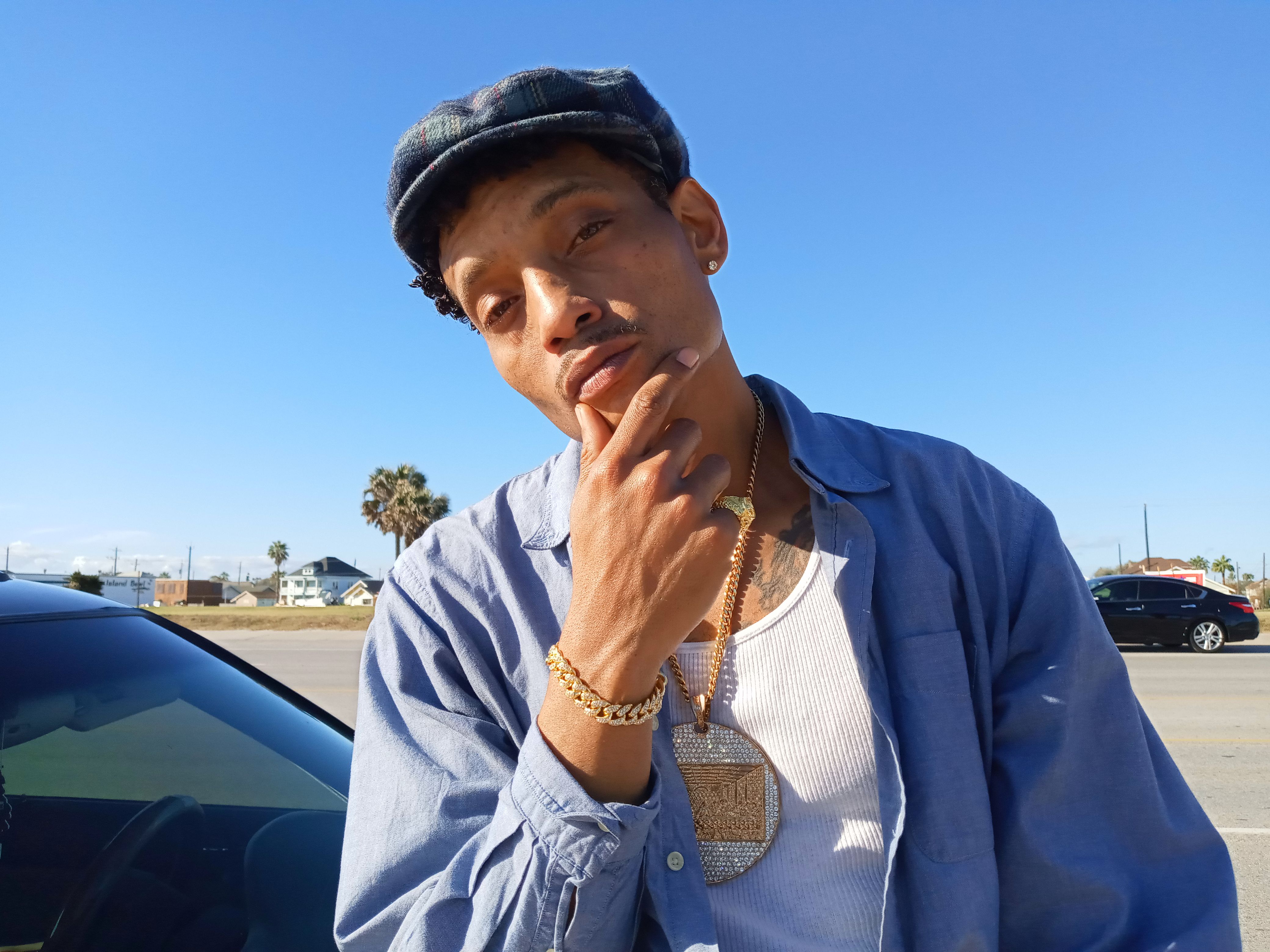 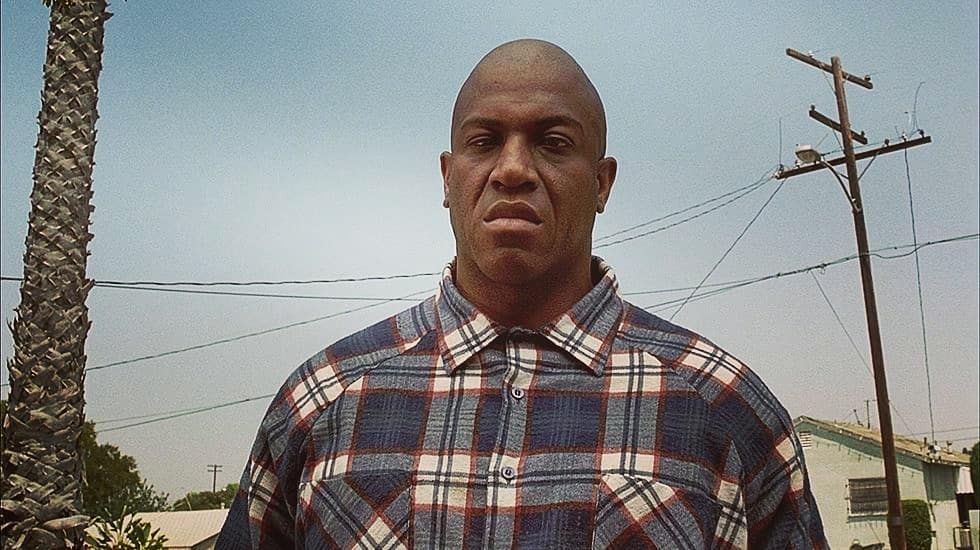 We celebrate Tiny "Deebo" Lester life today. He was found unconscious in his apartment this morning from not being able to be reached by family and friends since this past Thursday. Tommy "Tiny" Lister -- famous for playing intimidating, but lovable tough guys in films like "Friday" -- has died ... TMZ has learned. Law enforcement sources tell us they got a call to the actor's Marina Del Rey apartment Thursday, just before 3 PM, for an unconscious male. Our sources say Tommy was not transported to the hospital, as he was pronounced dead on the scene. We're told the coroner is at the home, but there's no word yet on a cause of death. Though "Tiny" began landing his bullying bad guy roles in the '80s, he's most famous for his hilarious turn as Deebo in "Friday" and the sequel, "Next Friday." He also played President Lindberg in the sci-fi action film, "The Fifth Element," and more recently appeared in the box office smash hit, "The Dark Knight." He voiced the character Finnick in "Zootopia" as well. Along with acting, Tommy had 2 short pro wrestling stints, and starred alongside Hulk Hogan -- as the bad guy, Zeus, of course -- in the 1989 film, "No Holds Barred." Oh, and if ya didn't know, his nickname is pure irony ... "Tiny" was 6'5. 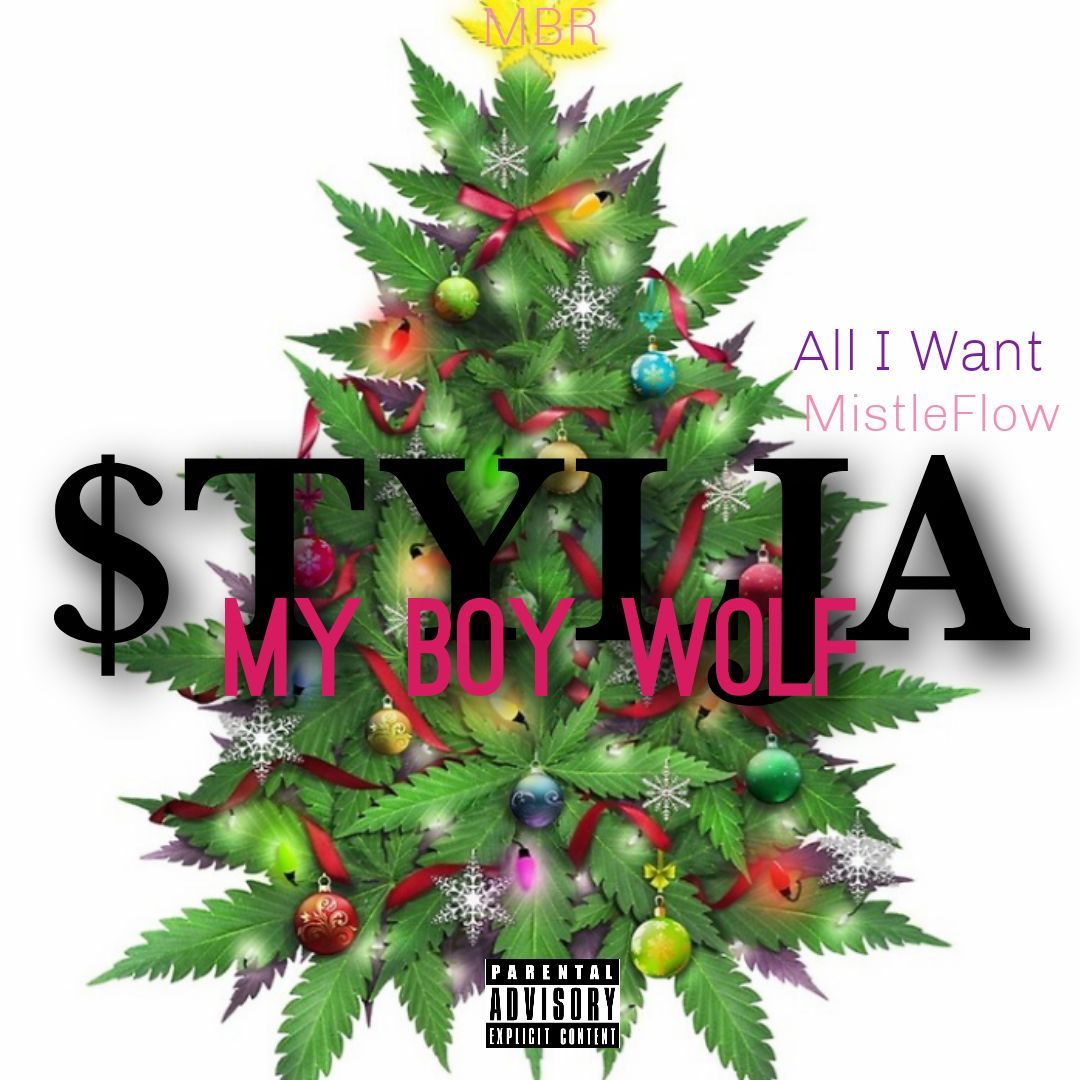 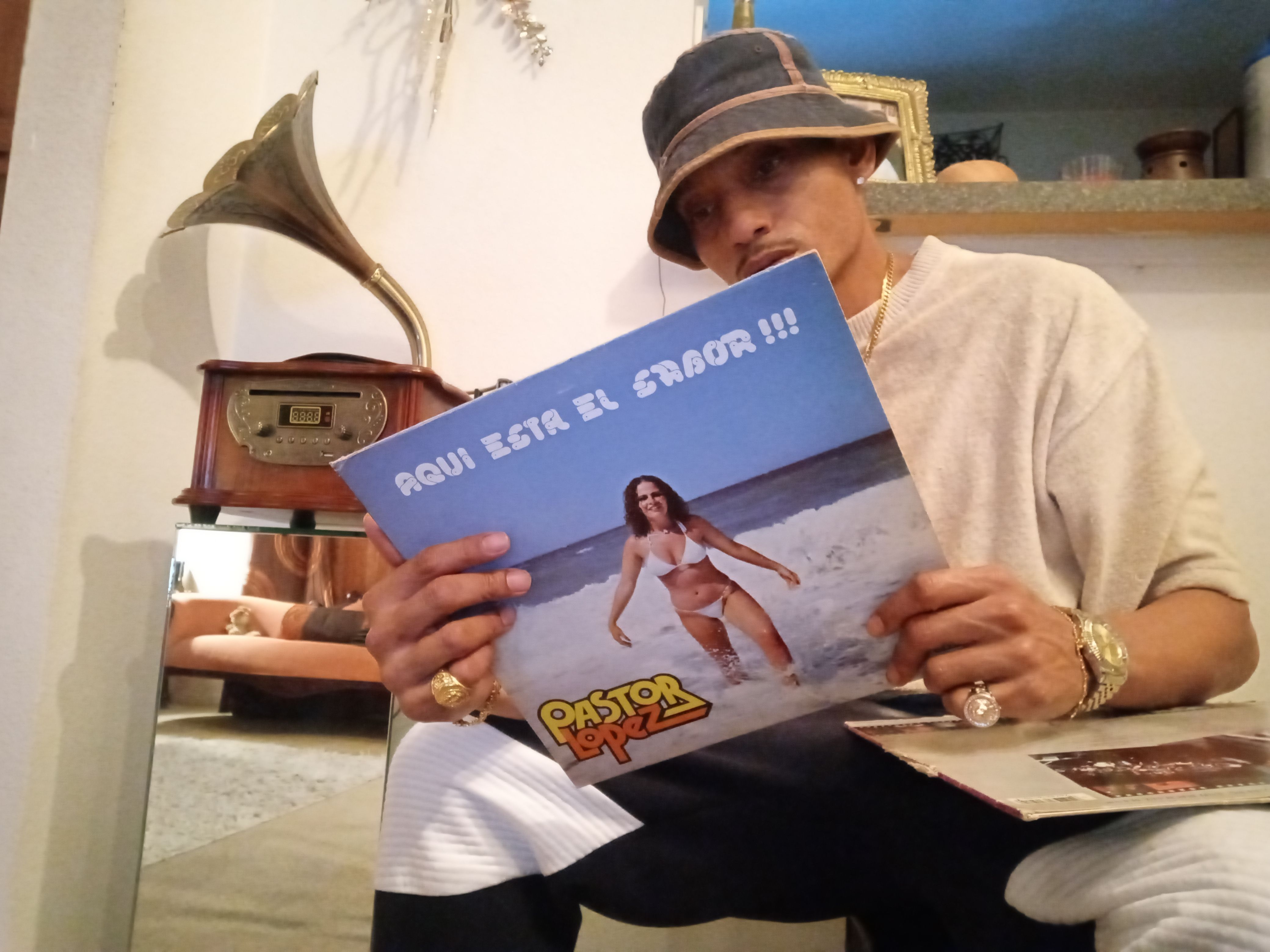 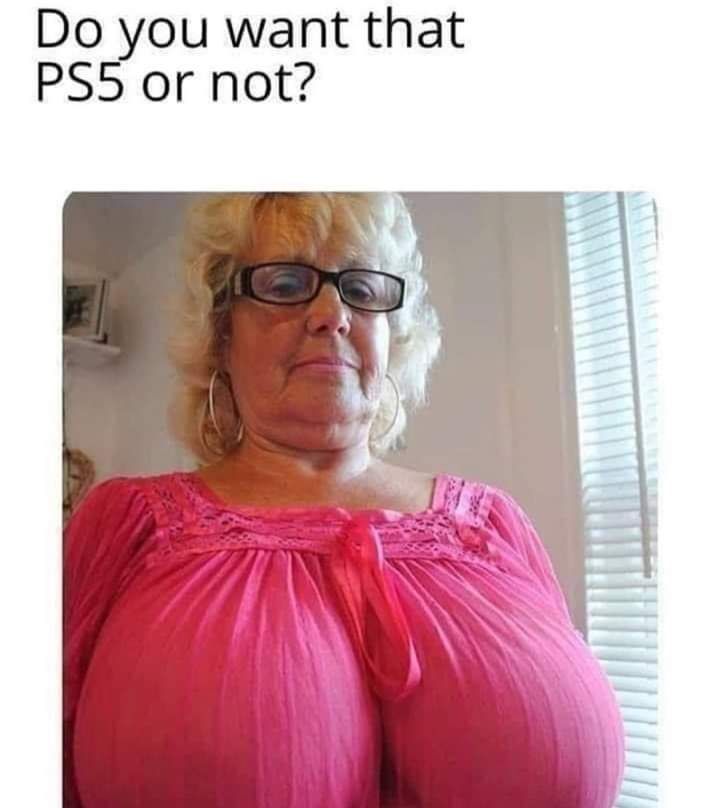 $TYLJA took a trip to his favorite Comic store "Third Planet in his hometown Houston, Texas and made the 1st installment Visual to his "Enter $TYLJA' project, following from the release of "Exit Daraja Hakizimana". Third Planet has been open & pumping for 45 years. So what better way to celebrate than dropping a New Video.....Enjoy! 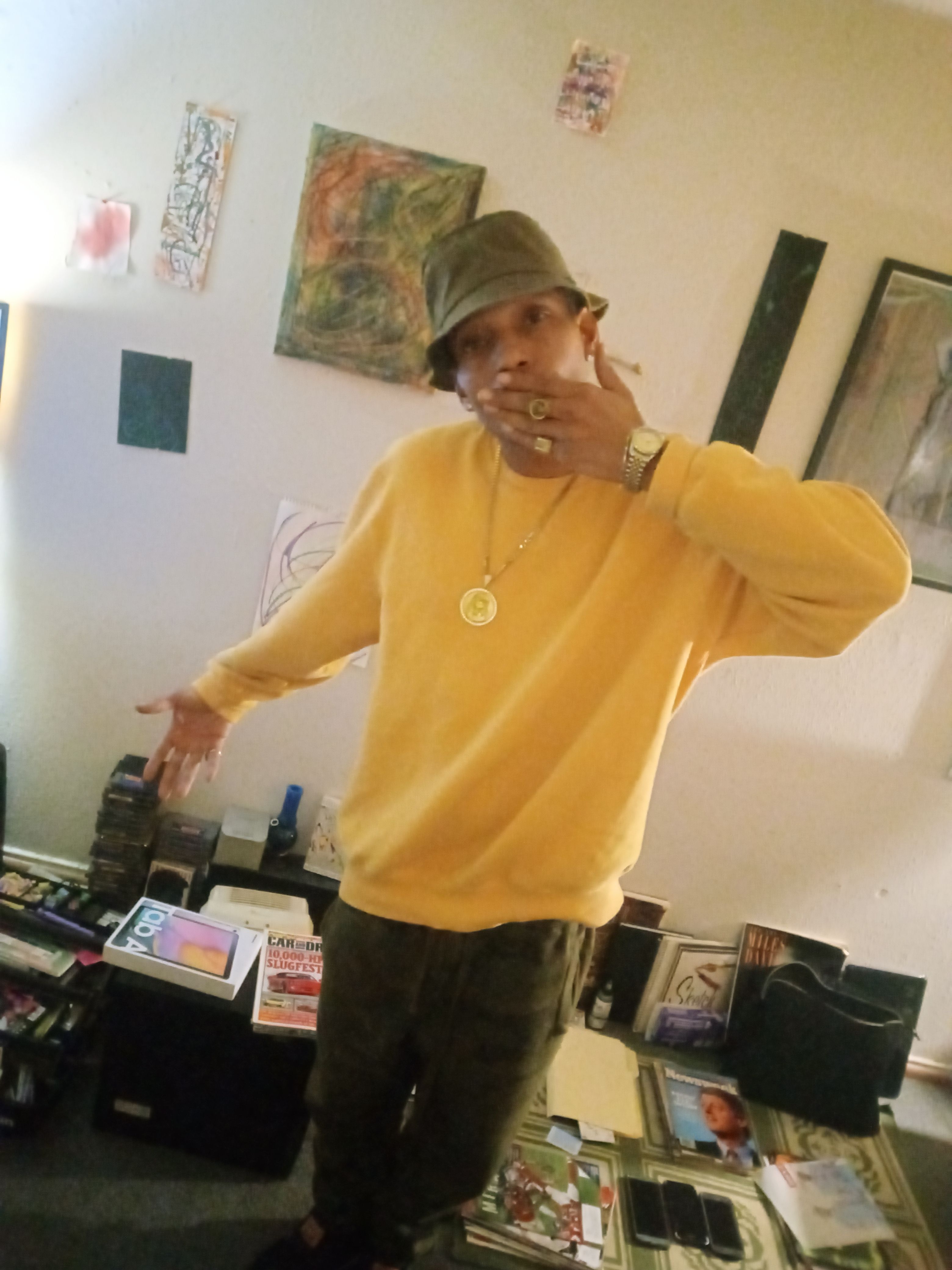 Bossplayaz Working!!! WhereDough? drops a NEW Visual for us to smoke and ride too. Paying homage to the Late 2-Pac & Johnny J, Wheredough? gets alittle help from CEO Bizzy in making this a total smokers Jam! 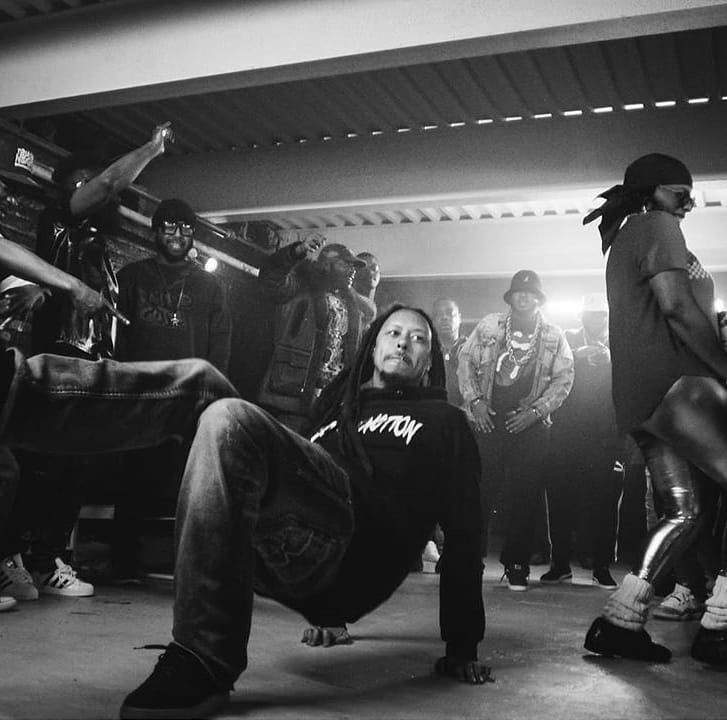 Heavy Consistently in the Game - $TYLJA 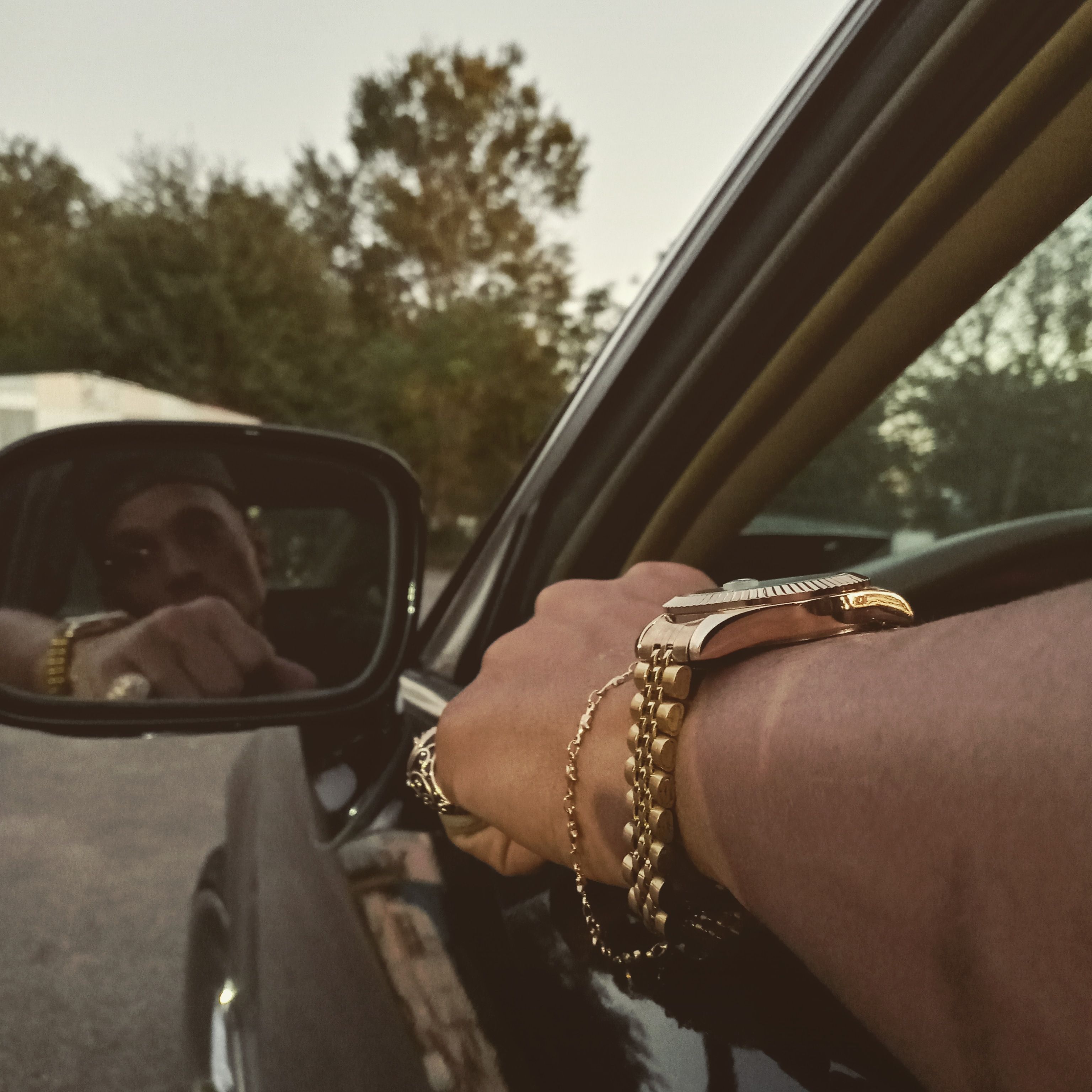 $TYLJA drops another gem this morning, "Stay Focus" from the forth coming project "SkakaZulu". Scheduled to be released next year 2021. So in the meantime....Press > & Enjoy! Produced, Composed, & All Instruments by Daraja Hakizimana for UCANTFUCKWITME Productions Written by $TYLJA 2nd Ending Verse by That Boy Cayse Mixed & Mastered by $TYLJA Recorded at #4CornerRoomStudios Houston, Texas 77033 From the Forth Coming Project "Shaka Zulu - Daraja Hakizimana" courtesy of the MBRRecordings + MBRTunes + MBR Establishment
$TYLJA · Stay Focus - $TYLJA 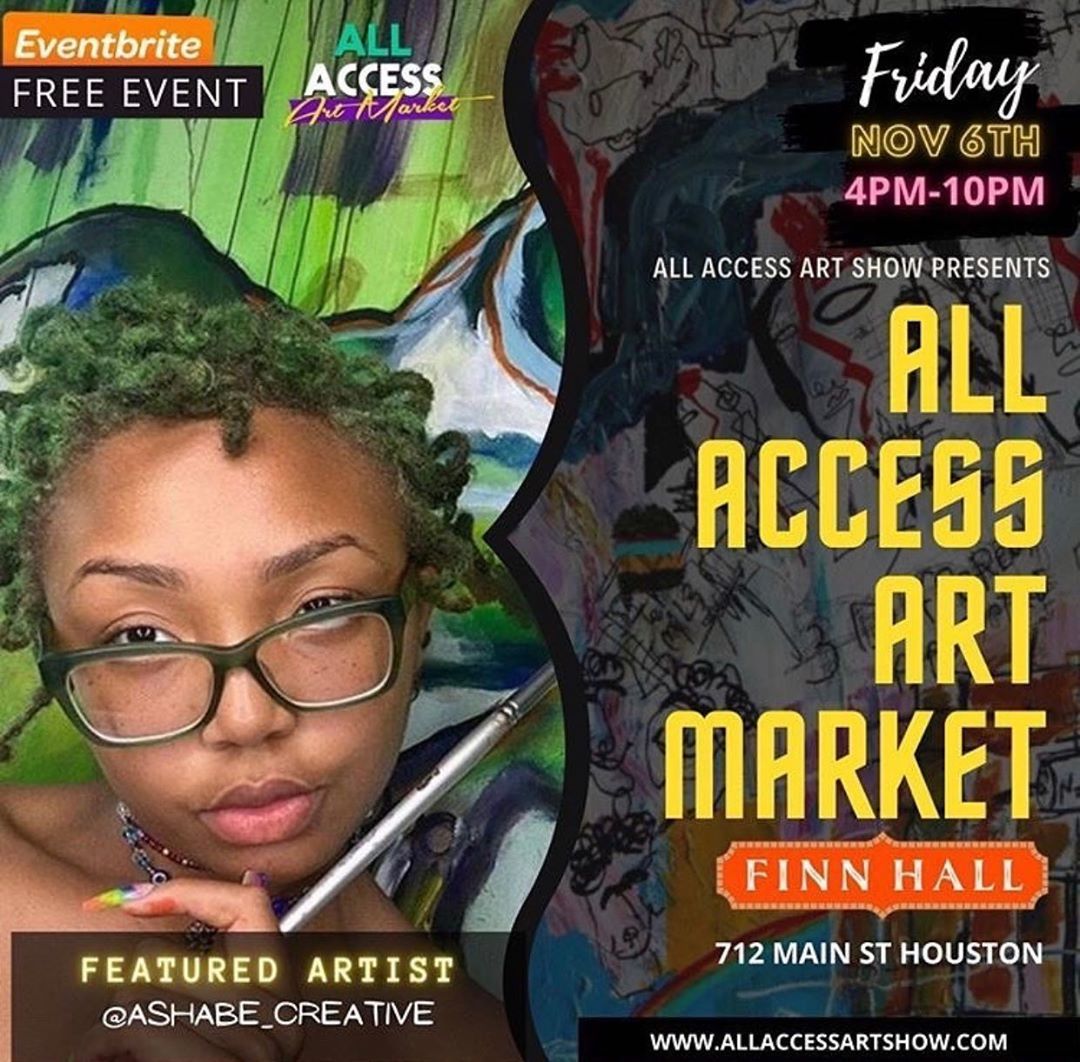 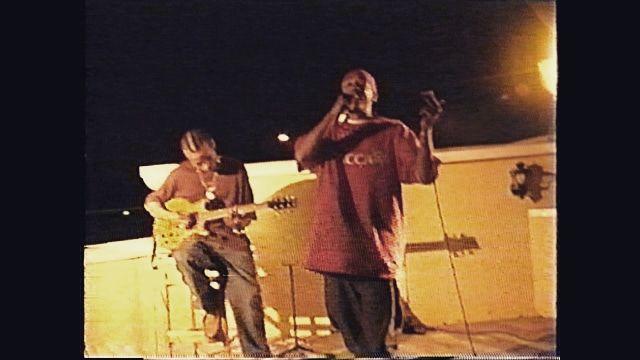 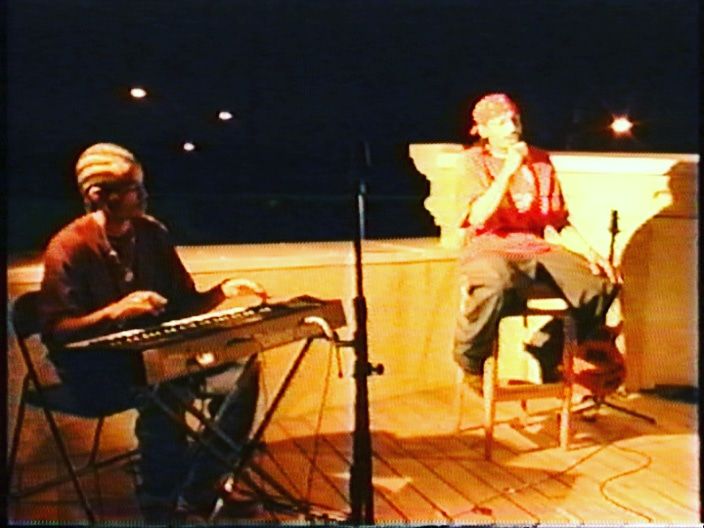 Welcome To My Block Recordz (myblockplaya~)